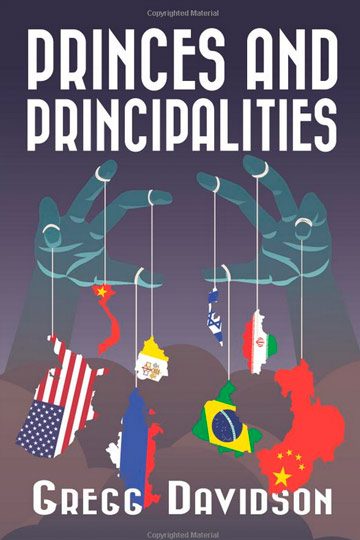 Continuing the story from Shadows of the End, a small band of aliens speak invisibly to selected humans to raise them into positions of power. Acting as angels, spirit guides, ancestors, and departed saints, Mulapins turn presidents into kings, clerics into ayatollahs, preachers into prophets, men into gods. The plan to turn humanity against itself moves steadily forward, until a six-year-old speaks words that seem to act as a magic. A prayer that initiates a series of events that neither humans nor Mulapins could ever imagine!