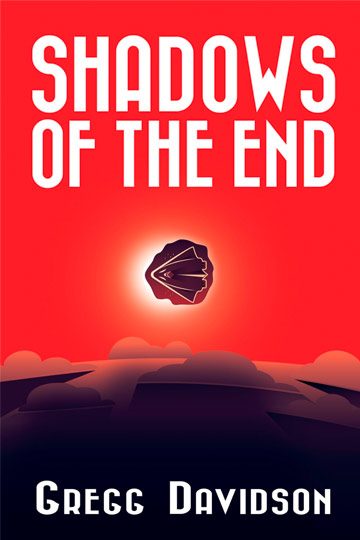 The crew of the Gudaana face a terrible choice. Wander the stars of an unfamiliar galaxy looking for a home, or rid the planet they have found of its bellicose inhabitants. Vastly outnumbered, the crew’s only hope is to turn the creatures against each other. A plan made easier by an amazing discovery. They can speak to these creatures without being seen.

If you heard a voice in your head that promised power and influence beyond imagination – a voice that could bring dreams to fruition – would you trust it to be good?